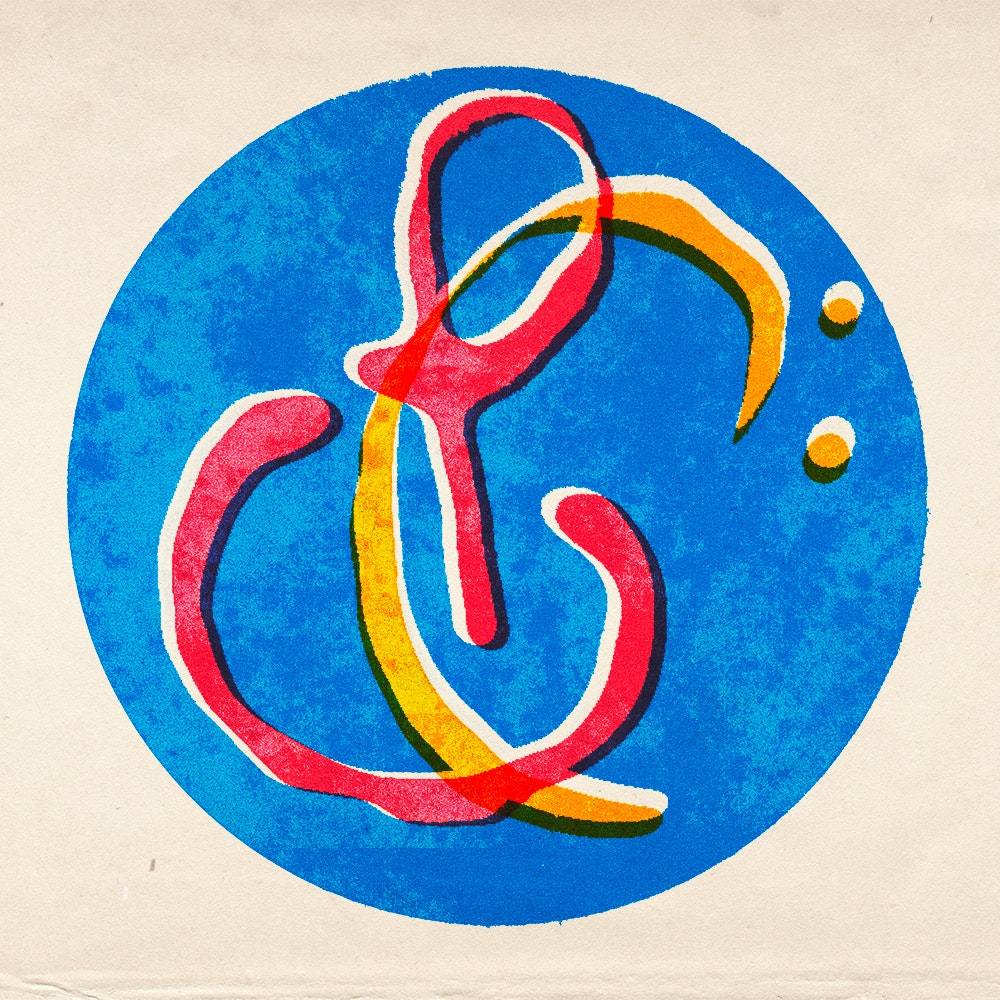 Update: A PartyBid for Godina's Message has won the auction! If you participated, claim your tokens here.

You have just left the riverbed of Lum Tauli, in Elektra's northern region -- heading South toward the fallen city of Edin Prodo.

You curve around a hill of tumbled rock, and suddenly stop in your tracks...

You can't believe your eyes. A fallen warrior, a giant skeleton, lays before you. Covered in the same symbols you keep finding everywhere. Something horrible happened here, a very long time ago.

Next to the fallen warrior, you find something else. Another Log Device! A lot like the one you discovered upon landing on Elektra's surface.

There is a message on this one too. Logged only 2 hours ago.

Update: A PartyBid for Godina's Message has begun! Join in here.

Godina's Message is the result of collective creation within Songcamp Elektra

Elektra is the second experiment powered by Songcamp — a web3 community interested in exploring at the edges of where music meets the new internet.

The audio-visual artwork for Log 2 was created by two teams within the Elektra camp — the Visual Sqaud and The Swarm. The latter is a team of ~10 musicians creating the script, voiceovers, and sound design for Elektra's story-based pieces. See the contributors below:

Level 1 & 2 Recap of The Elektra Game

After the Elektra Crowdfund on July 12th, all collectors of Elektra Portal Ticket NFTs were invited to jump through the Portal To Elektra.

There, the Elektra game began. Ticket holders began their portal travel towards the faraway world of Elektra. By digging for clues and decrypting hidden messages, travellers have so far unlocked Elektra's Sonic Forcefield, landed on the surface of Elektra, found an ancient letter from a group called The Zeph, and discovered a Log device with a message on it from Cat & Alpha -- 2 travellers who got swept into a blackhole along the way to Elektra. They are now lost in an undisclosed location somewhere on Elektra's surface. And it seems they've discovered something too - a Capsule of some sort.

The search for Cat & Alpha has begun, but no sign of them just yet. Along the search, travellers have found an ancient letter from a mysterious group called The Zeph...

The search for Cat & Alpha continues, along with more clues as to who and where The Zeph might be. Today, travellers come upon their most startling discovery yet...

Jump into the interactive Elektra Game!

Elektra is an interactive web3 game with music at its core. Each level acts like an escape game within Elektra's closed-access Discord. As participants move through the levels, they'll learn how it will take music to save the world of Elektra from extinction.

If you've got an Elektra Portal Ticket and at least 100 $ELEKTRA, jump through the Portal here!

The following is a breakdown of Elektra's project roadmap. We are currently in the middle of Phase 1. More info related to the project roadmap will soon be available of elektra.camp

Dates: Begin to establish during camp, with the first official ElektraDAO call on September 1 2021