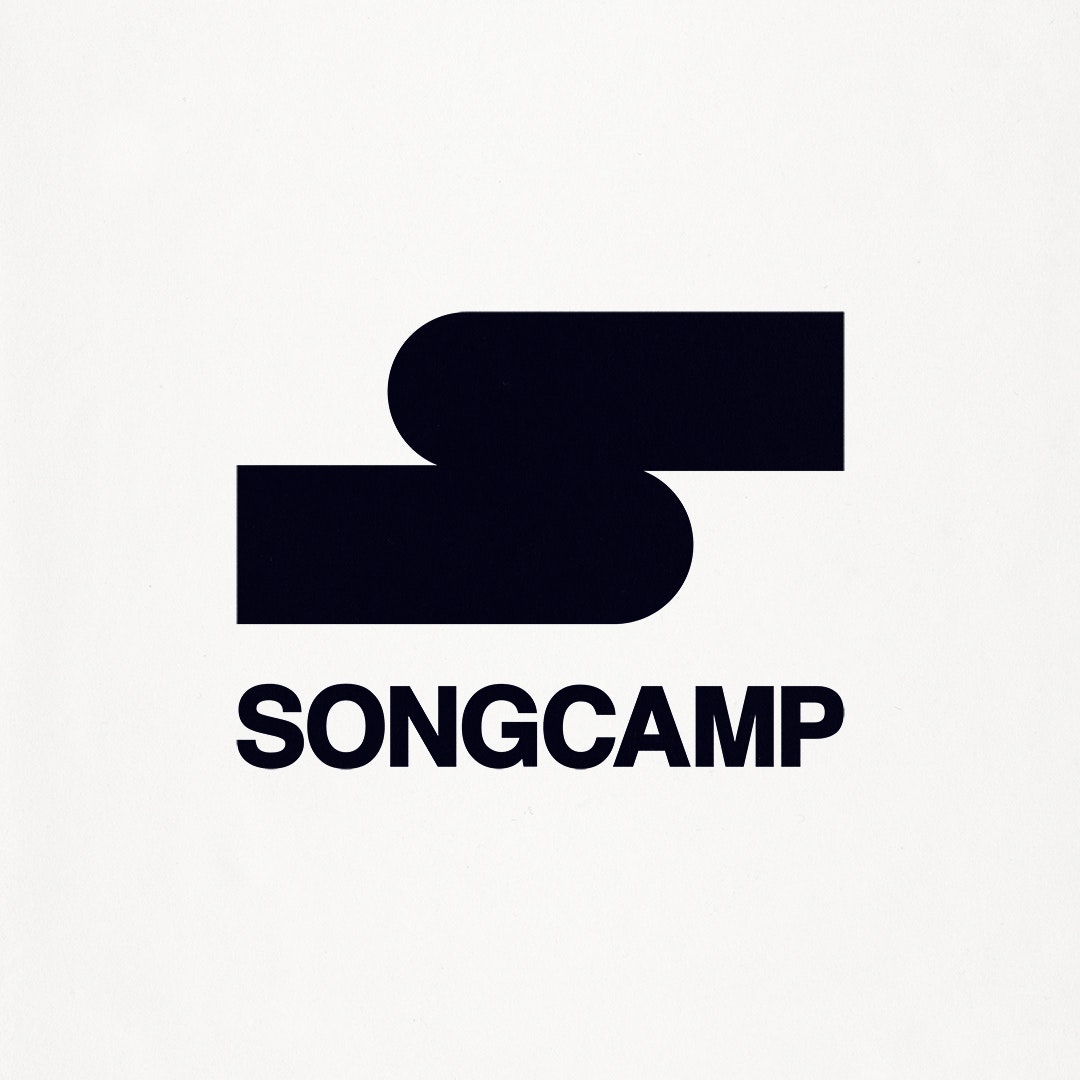 SONGCAMP
songcamp.mirror.xyz
Value Flow: How Chaos Artists Are Getting Paid 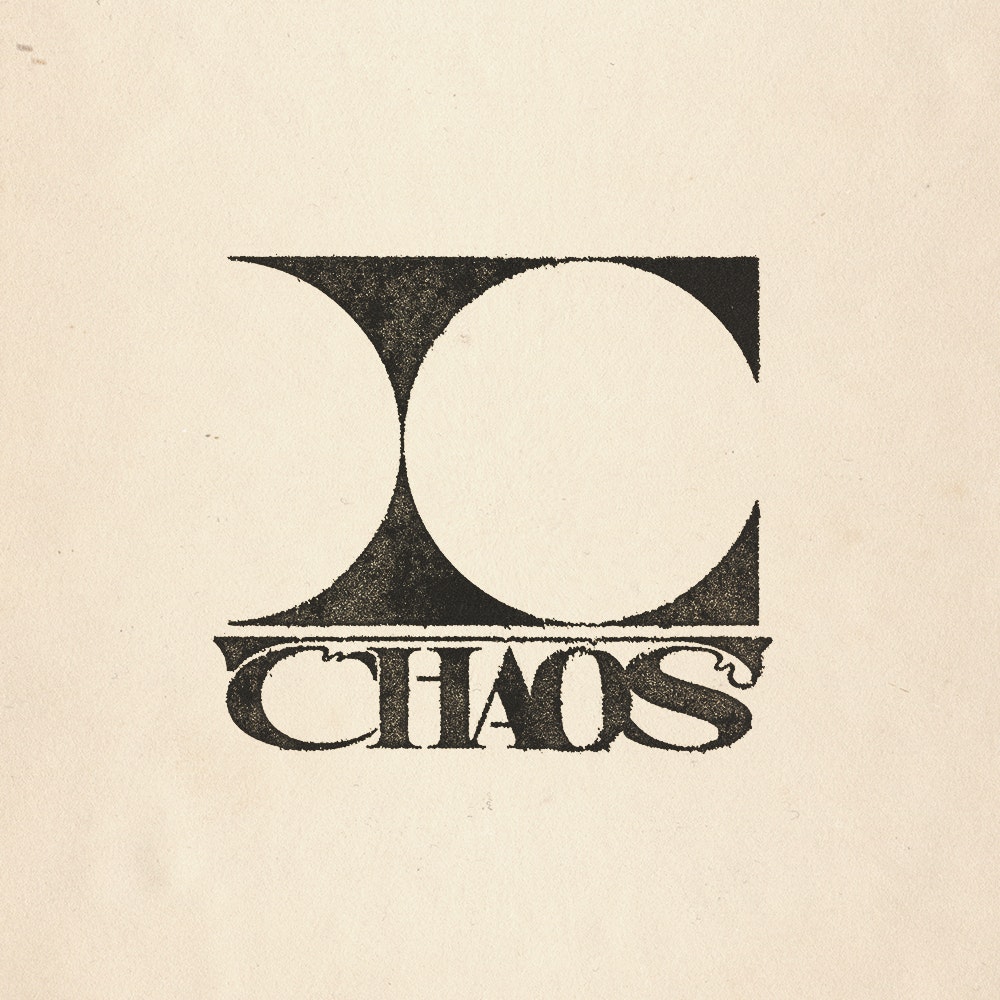 Camp Chaos — our latest experiment at Songcamp — has one very clear purpose: to give birth to a headless band called Chaos.

In our previous essay, we dove into how we are using containers of Scope, Teams, and Time to give shape to this experiment in chaotic collection creation.

This idea of a “headless band” spans far beyond our creative approaches to this project. It deeply informs how we are thinking about, and executing, the flow of value amongst this network of 80 artists.

The design and implementation of the value flow system within Camp Chaos can be broken down into three plot lines:

A month or so before Camp Chaos began, an Economics team was formed to establish a foundational design for how value would flow through the upcoming project.

We already knew what the intended output of Chaos was: a collection of 21,000 music NFTs (learn more about the NFTs here). We also knew that the artists in this camp would be co-creating a ton of music, visual artwork, podcast episodes, written material, code and more.
**
**As we’ve recounted before, it is quite challenging to properly split up value amongst a large network where the lines of who created what continuously blur. In our first piece about the Chaos project, we reflected on how we ran into this issue in our previous camps:

Artists have long been cornered into referencing archaic templates on how to value and monetize their work. Now we are playing in fresh waters, and these older mechanisms simply don’t map.

In Camp Elektra, we felt this deeply. Attempting to carve out and divide up value for our collectively-created and emergent work was difficult to say the least. And central decisions on what people’s time and outcomes are worth didn’t feel aligned with our wider ethos.

So for Camp 3, we’ve taken these challenges and instead of fighting them — we’ve decided to play with them.

And play we have. The Economics team opted for a design that would lean into the chaos of collective creation, rather than fight against it. We did this by handing over all power and responsibility to the network itself. Instead of making central decisions on who deserves what, how valuable each team in the camp is, or how valuable each person’s efforts are, we instead created a system where all 80 people decide together how to answer these questions.

A flat design such as this is far from perfect. It surely has its own flaws and pitfalls. But one thing is certain: it’s something new. Something different for us to sink our teeth into, learn from, and come out the other end more informed and empowered.

So, without further ado, let’s get into how this distributed framework for value flow works.

The following is extracted from the original Value Flow Design document that was shared at the beginning of camp, which all campers agreed to.

We will release one Chaos NFT project – a collection of 21,000 NFTs. The revenue from that release will flow to a Chaos Split – a pie of 100% divided amongst the camp chaos network as described below. We will not have a direct link to the specific pieces of art we each make, but rather everyone will have a link to the value of the entire project as one whole*.*

There are 2 parts to the value flow design of this camp:

UBI stands for Universal Basic Income. The reason for establishing a Base UBI in this camp is to give all campers a base source of value they will receive from their participation in this camp no matter what. Building and releasing this NFT project has risks associated with it, and this entire camp network will work hard to realize its success.

We believe artists’ work has value, no matter what. We also want people to feel they have some financial base to be able to sustain their time and attention by contributing to Camp Chaos.

100% of the revenue we earn from the Chaos NFT project will flow into a split smart contract.

Self-selection (20%): Campers were given the chance to self-evaluate bi-weekly and receive a corresponding amount of $CHAOS. At the end of every 2 weeks, all campers were able to choose between:

Gratitude flow (40%): Through Coordinape, campers awarded $CHAOS to one another for the work they undertook over the previous two weeks, showing love to the participants building alongside them (here is how Coordinape works). We held office hours every Friday, plus a Coordinape Party every other Tuesday, to ensure everyone understood how to use the system and was able to participate.

Holdback (10%): This was a mechanic devised and proposed by the Economics team, ratified by the whole network, for a post-hoc (after the fact) distribution at the end of camp. This allocation prioritizes rewarding those who may have been working in the shadows and perhaps undervalued via Coordinape flow. This gives us the ability to recognize emergent work done that was not accounted for in self-selection and gratitude flow. If everything went super well through the Self Selection and Gratitude Flow, we might collectively decide to simply split this holdback purse evenly, or in congruence with the results of those two mechanics.

Songcamp Treasury (30%): Proceeds go towards the operations of Songcamp and the facilitation of future camps.

How Will This Work?

We’ve just covered how the percentage points of the Chaos Split will be determined throughout the 8 weeks of Camp Chaos. Once these percentages are all figured out, how will they actually be split amongst the camp network?

The answer: Supercharged NFTs infused with Liquid Splits. Have you ever heard a cooler answer in your whole life??

Alright, let’s walk through what these Supercharged NFTs are and how they work.

Of the 21,000 NFTs, 1,000 of them will be distributed amongst the campers. These 1,000 supercharged NFTs will be gifted to campers based on the $CHAOS received throughout the 8-week camp.

These 1,000 NFTs are supercharged with Liquid Split technology – something we are building right here in this very camp.

What are Liquid Splits?

The creators of the 0xSplits protocol — Will and Abram — are members of this camp’s dev team and have built out Liquid Splits in the camp.

They recently deployed the protocol on Ethereum, making it easy to split revenue with other Ethereum wallets. They drew inspiration from Mirror Splits, with a focus on a few core enhancements. So first, here is how we would use this split protocol on easy mode, aka without Liquid Splits.

Once we get to the end of this camp, we will have allocated 100% of this project’s ownership. We will all own a piece of this 100% pie. Once that pie is created, we will build a Split using 0xSplits, where each camper receives their share of the pie

So for easy math, let’s say someone named Sara on the visual team ends up owning 1% of this project. At the end of camp we will make our Split and we will make Sara’s wallet address a recipient and award them 1% of the split. We will add everyone else in there until we’ve reached 100%. When we release the NFT project, we’ll point all the revenue from that project (both primary sales and secondary royalties) to that Split. So all the funds will hit the Split contract, and then it will split to every wallet, and Sara will be able to claim her 1%. Ok so that is easy mode.

But we are going for hard mode. Instead of just building the split and making it permanent, we are instead making these splits Liquid.

Back to Sara. She owns 1% of this project. Instead of creating the split and pointing 1% to Sara’s wallet address, we instead build a split that points to 1000 NFTs, each NFT representing 0.1% of the split’s income. Since Sarah owns 1% of the project, she will receive 10 NFTs.

Let’s say then Sara decides to sell 1 of her NFTs to Erin. Since each NFT represents 0.1% of the split, once that one NFT transfers wallets the Chaos split will reflect that change. Thus, Sara will own 0.9% of the Split and Erin will now own 0.1% of the Split.

And there you have it: Liquid Splits. It’s like a normal split, but the ownership is now tradable.

This is a powerful tool with many applications to it. In the world of music ownership, it is akin to making your master rights liquid, or more easily tradeable. In the current music industry, it would require a lot more know-how and contacts to be able to sell your streaming catalog for instance. With liquid splits, we open the door for all artists to be able to properly value their work by reducing this barrier to entry and having a market more easily form around their catalog.

Technically there could be more, but given current network fees (gas costs) on Etheruem we feel this is a safe upper bound on the number of unique recipients to have in a split. This is because the more wallet addresses within the split, the more expensive each transaction will cost when splitting the funds. Since there are 1000 NFTs, the maximum number of wallet addresses that could exist within the split is also 1000 (i.e. in the scenario where 1000 wallets each own 1 NFT). This means that the most granular we can get is down to the nearest 0.1% (1/1000).

This isn’t ideal because naturally the $CHAOS token will move around the camp network in more granular amounts, as it should. So here is what we are planning to do:

So there you have it. The Chaos Value Flow design was built out with a lot of care and intention, integrating learnings from past camps and leaning into the experimental nature of a headless band. We’re super excited to see how it all pans out, as we gear up to actually release the Chaos collection to the world shortly.
**
If you’d like to learn more, jump into the recording of our previous Twitter Space that covered this very topic — Value Flow: How Chaos Artists Are Getting Paid. 🌿**